‘People fleeing war should not be forced to resort to traffickers and risk their lives.’

As the Development Education Centre for East Sussex, 18 Hours is working with a European-wide project called Snapshots from the Borders to raise awareness of the issues surrounding migration.

Snapshots from the Borders is a three-year project co-funded by the European Union which aims to improve public opinion and the critical understanding of European, national, and local decision makers about the global inter-dependencies determining migration flows towards European borders.

The 3rd October marked the sixth anniversary of one of the most serious tragedies in the Mediterranean: a boat carrying over 500 people sank when it was just a few hundred miles from the coast of Lampedusa, Italy. 368 people (including children, women and men) lost their lives.
18 Hours joins organisations in over 29 cities across Europe to encourage action to end migration tragedies. We are campaigning for others join us in signing a petition to make 3rd October the European Day of Memory and Welcome. http://bit.ly/MemoryWelcomeLondon 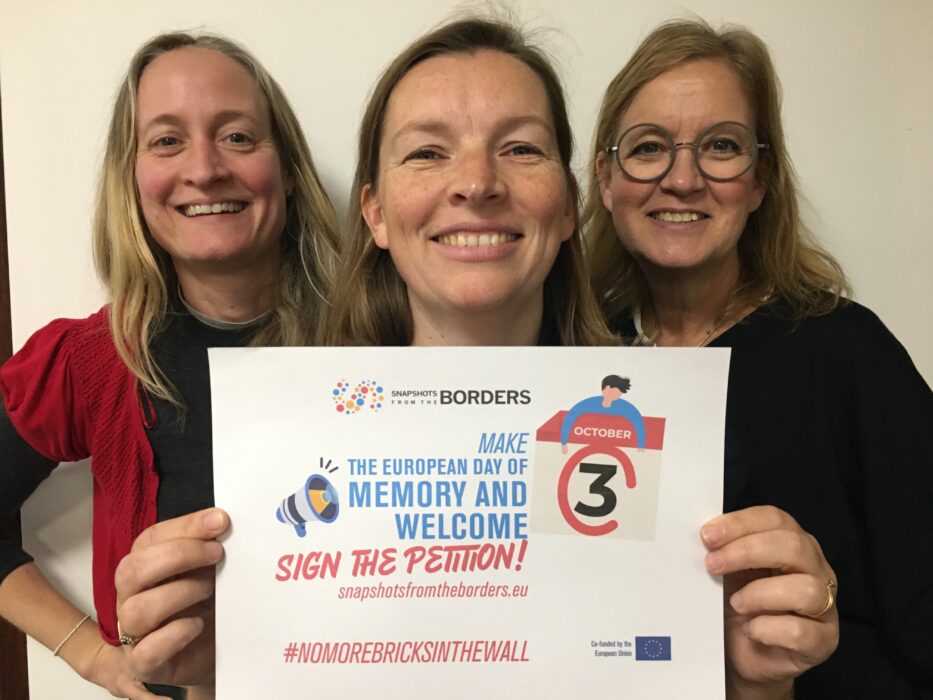